If you’re looking for cheese, you’ve come to the right place.

Although many people do their absolute best to avoid hearing these songs, you have to admit that some of these are timeless bangers that will be remembered for years to come.

Creating your wedding playlist is hard, but your guests will never forgive you if don’t include at least one of these fabulous pop songs in your celebrations. 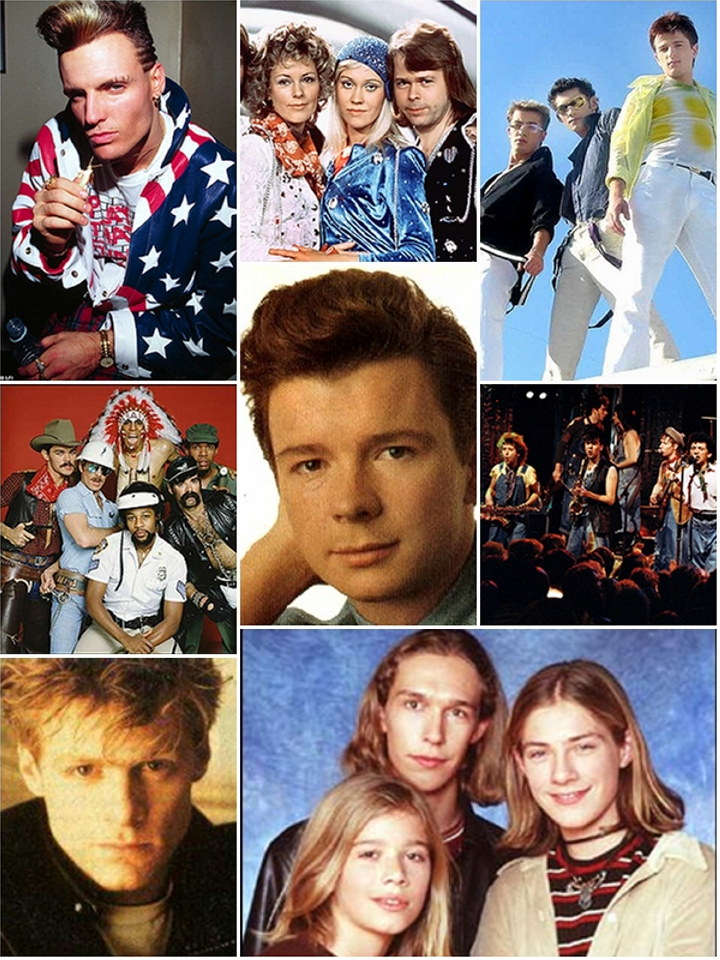 Below we have compiled a list of the Top 10 Cheesiest Hits we could think of! Some have routines to go with the words – you best get practising.

We guarantee that everyone at your reception will know the dance, and although it might be the ultimate cheese, all your guests will be on the dance floor (trust us)!

An absolute timeless classic which will always be included in any party playlist. Recognisable just from those beginning beats that will probably make your skin crawl.

Believe it or not, this was the biggest-selling hit of 1982, and even barged Billie Jean off the top spot. This song is just classic 80’s and don’t we just love it!

(Everything I Do) I Do It For You – Bryan Adams

Ever a popular choice at weddings and even more so for couples first dance choice. You can’t help but admit that this Robin Hood title soundtrack is just a tad Lincolnshire cheesy.

You Spin Me Round – Dead or Alive

A song that has been re-released so many times that all of your guests are sure to know it! This is another classic 80’s hit and is one sure to get your guests spinning on the dance floor.

The epitome of the 90’s, this song, no matter where it is playing, makes everyone get up and jig (or at least tap their foot). What’s cheesier that three American children singing pop? OK, four…

Wake Me Up Before You Go-Go – Wham

Ah yes, Wham. Tight shorts, air-guitar, cut-off gloves, bad hair and a LOT of clapping; what were they thinking? It’s still a banger though.

This cover of Queen’s ‘Under Pressure’ somehow became the first ‘rap’ song to ever top the pop chart, and some of us like to show off the fact that we still remember the words.

Never Gonna Give You Up – Rick Astley

A song so cheesy it has become the punchline to a world-wide, potentially never-ending online joke, where links to web pages are instead attached to Rick’s soulful sound! Yes getting Rick rolled surely is bound to happen to you one day.

“Mai ai hee, Mai ai huu, Mai ai haa, Mai ai haa haa..” The video to this song featured the Moldovan pop group O-Zone dancing and smiling on the wing of a flying aeroplane… and was a number one hit all around Europe in 2004.

We can’t seem to remember why. Perhaps its catchy intro?

No wedding reception would be complete without a little bit of Abba!
However, it must be said that in terms of cheese, this is just about as far away from Philadelphia or Baby Bel as you’ll get – vintage stuff!

If you have any particular favourites, as ever, we would love to hear them!