Music is a significant part of any wedding. From before the bride walks down the aisle right up to the very last dance, music is a great way to let your guests know what is happening; to set the mood and to help showcase your relationship.

To make sure that each part of your ceremony has its own distinct feel, while still reflecting your overall theme, you might like to alter the music in accordance to the phase of your wedding that you’re moving into. This will strengthen the thematic nature of each musical setting and also prompt your guests that something new is happening. 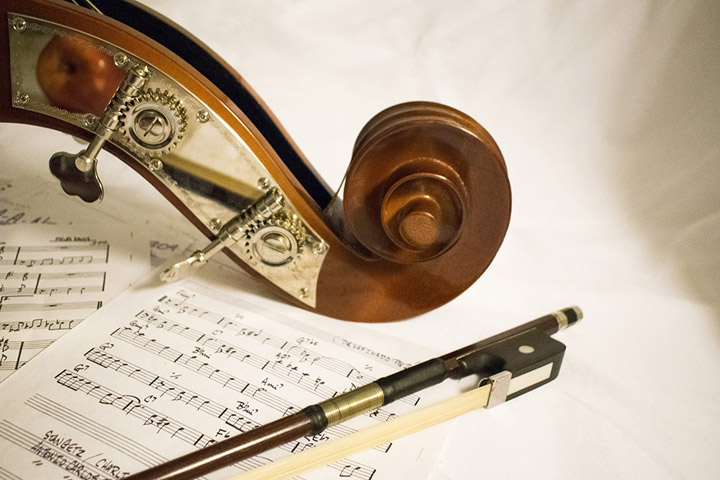 Our friends over at Bands For Hire have separated a typical wedding ceremony into sections, and outlined the kind of music and the kind of performer(s) would suit each one best.

Before the wedding begins, you have a great opportunity to set the tone for the rest of your ceremony as your guests filter in and find their seats. Remember – first impressions last! 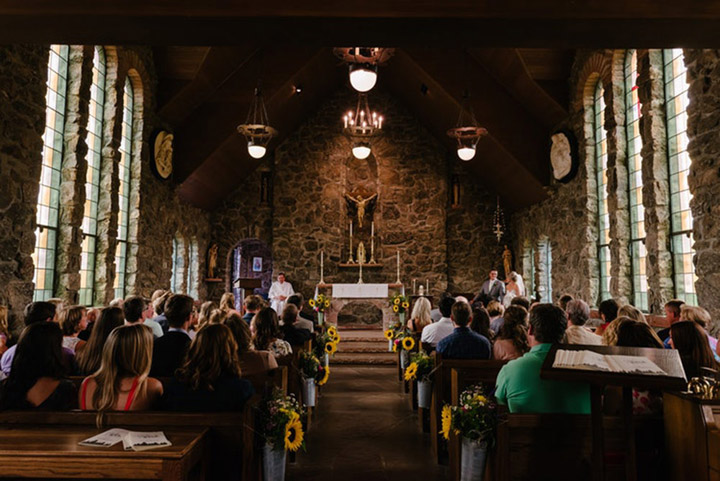 You’re probably going to want to save the more exciting music for later on (when there’s a chance to get your guests on the dance floor) however, you’ve still got quite a wide scope of choice here, particularly if you don’t feel obliged to stick to pre-recorded tracks of whispered vocals and barely audible piano.

Unless this ties into your overarching theme, feel free to branch out into other genres. If you’ve hired a jazz band for the evening, you could ask them to play something light to welcome people into the room, or even for the pianist or guitarist to play a solo set.

Try to avoid choosing completely different music from the rest of your playlist for this preliminary period – you do want some thematic unity in the soundtrack to your union, after all.

Instead, choose the kind of music that represents whatever theme of wedding you’ve opted for (be it traditional, modern or vintage) and take it down a peg or two – it’ll really build the anticipation for what comes next.

The first notes of your processional music are something all your guests have been waiting for. They’re the precursor to those doors at the back of the room finally opening, before a parade of enchanting bridesmaids begin to float down the aisle.

Everyone in the room will hold their breath in anticipation for the music and the bridesmaids signify, perhaps the most iconic moment of any wedding – the appearance of the bride herself. 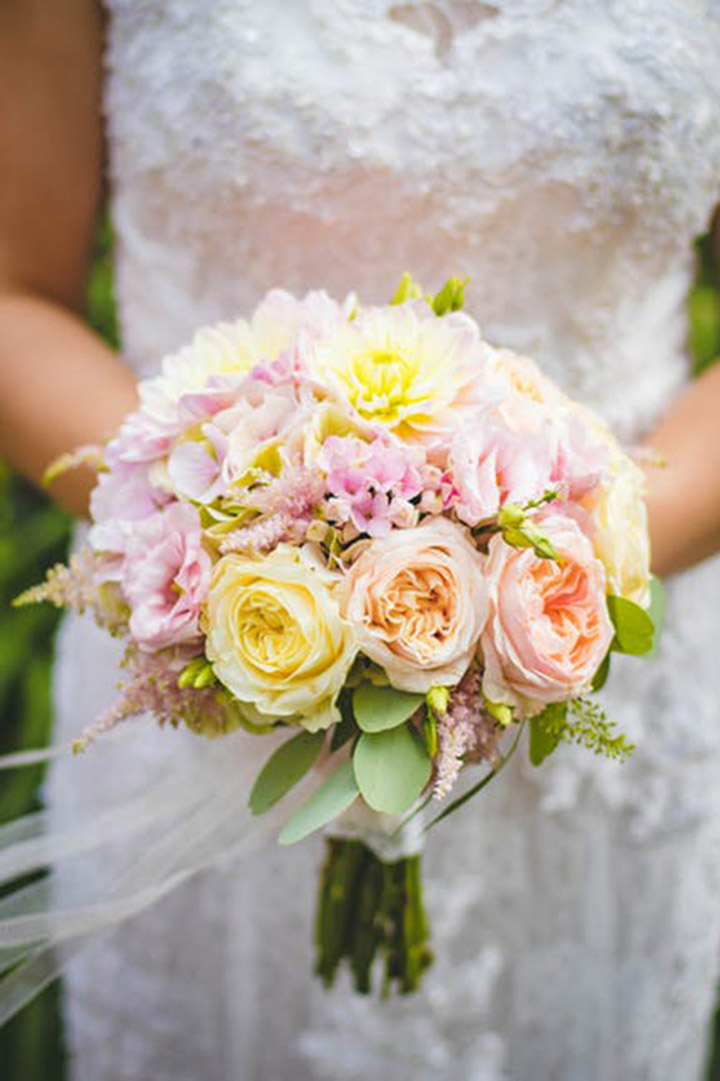 For many, this is the moment that their entire relationship – or even life – has been leading up to, so it’s imperative that the music is chosen with the due diligence such a milestone merits. Make sure that your processional music gives you the jaw-dropping entrance that you deserve.

One traditional – and still highly popular – piece for this moment is Wagner’s Bridal Chorus, though the elegance and gravity of Pachelbel’s Canon in D and Beethoven’s Ode to Joy have earned them a similar position in our hearts as pieces that truly emphasise the enormity of this pivotal procession. 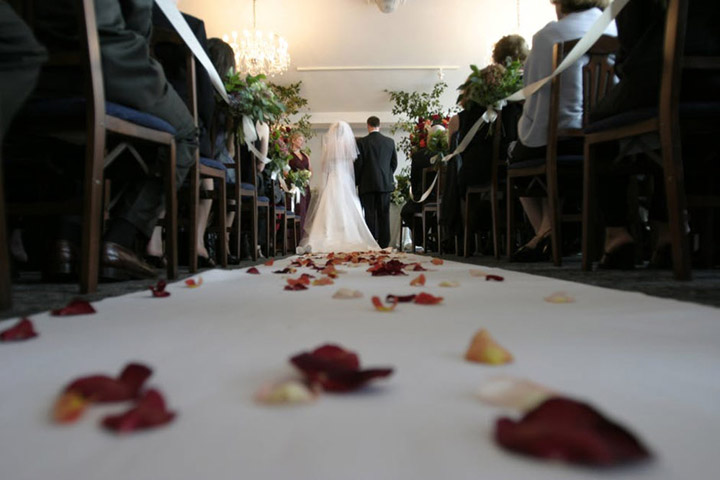 The music you choose for your wedding recession should be joyous and upbeat – after all, your guests have just witnessed something truly wonderful. Rather than anticipatory, now the tone of your music should be celebratory.

If you play your cards right, the shift in tone from your emotional processional music to your livelier recessional music will also suggest to your guests that it’s time to move on to the next stage – the party.

The overall message should be thoroughly positive, so some suggestions might include: ‘Happy’ by Pharrell Williams, ‘Beautiful Day’ by U2 and ‘Can’t Take My Eyes Off You’ by Frankie Valli & the Four Seasons.

It might help to think of this moment as the end credits in a rom-com, or the end of a race you’ve just placed first in – in which case, maybe Vangelis’ ‘Chariots of Fire’? 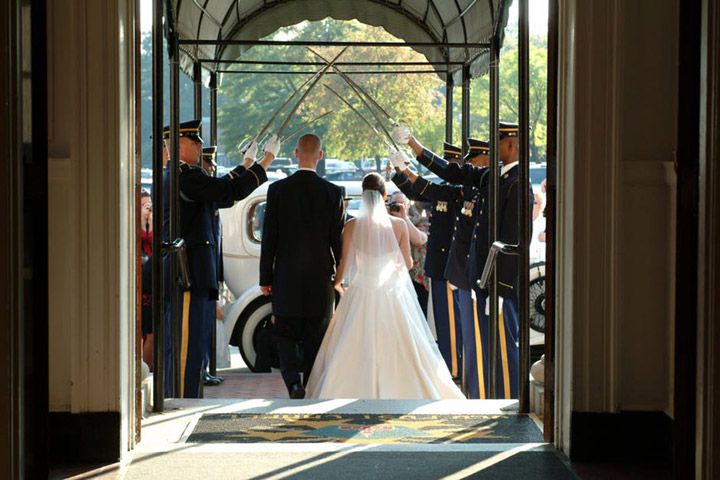 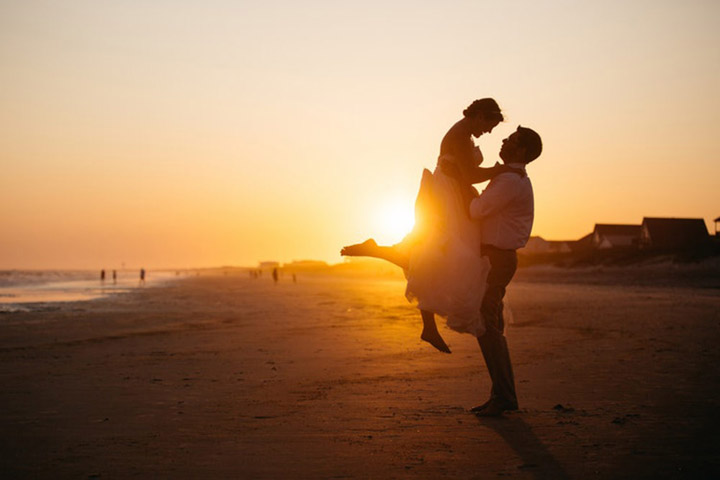 A brief search of the internet will unearth dozens of recommendations for the perfect first dance song. Above all else, your first dance should be to a song that really means something to you.

Other factors to consider are the length – you don’t want to keep your poor guests waiting as you dance through an entire 13-minute ballad – and style – keep it sweet and upbeat; after all, this is a positive experience for everyone!

You’re also going to want you choice to get all your guests in the mood for dancing, because as soon as your first dance song ends, it’s their turn! 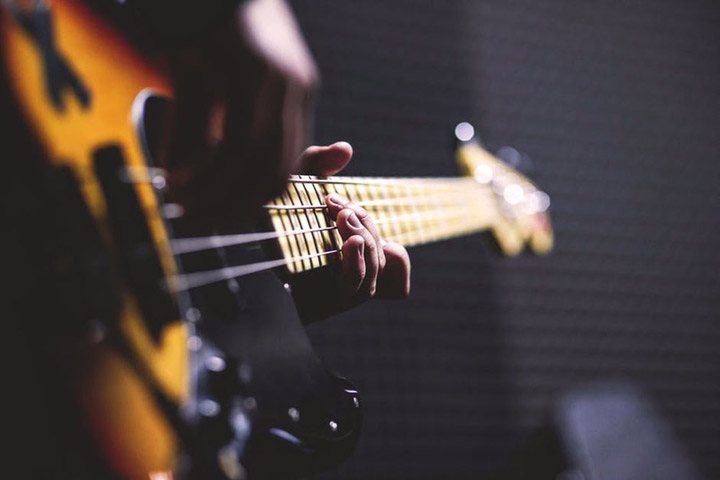 Once you’ve had your moment in the spotlight, the dance floor is officially open for business! Pick an unmistakable floor filler for the first number to make it clear to your guests that now’s their time to shine. 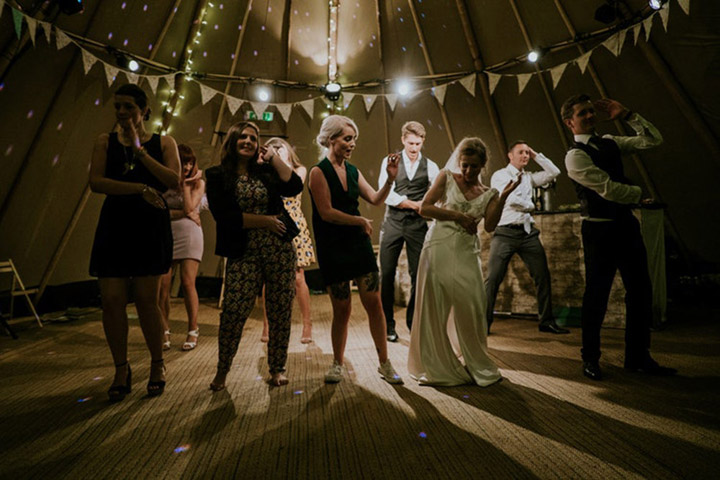 You’re going to want to think of something upbeat and well known, so the charts are often a good place to start (unless you’re a proud alternative rocker). You can also get your guests on the floor with one of the classics.

There’s always a risk of cheese at a wedding, but if there’s ever a time you’re going to be forgiven for playing ‘I’m A Believer’, ‘Dancing Queen’, ‘Build Me Up Buttercup’ or ‘Summer Of ’69’, it’s now.

Once the traditional stuff’s out of the way, it’s time to celebrate your marriage by honouring the oldest tradition of them all: drinking and dancing! 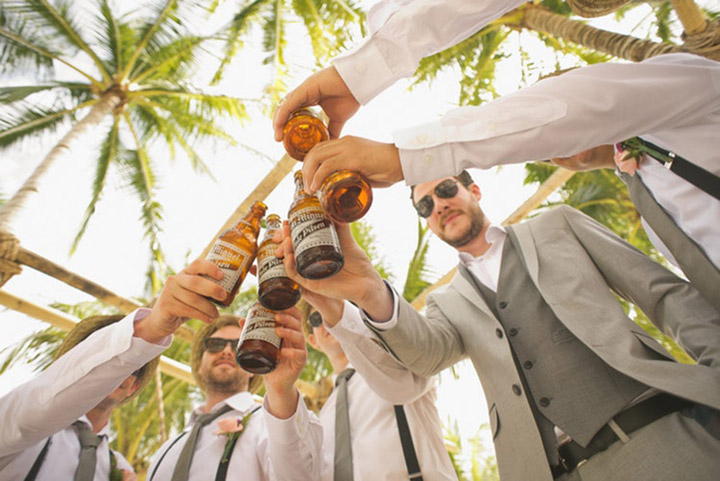 This section, in contrast to the meticulously planned musical numbers that precede it, is often something of a free-for-all. It’s here that your wedding band or DJ will be expecting to have the most requests blurted out to them, and it’s here they’ll be most likely to agree to them.

If you have enlisted a band to entertain your increasingly merry guests, please let the band know to expect requests and advise the guests to keep them within reason. A rock band is just as unlikely to know ‘Moon River’ as a jazz band is ‘Master of Puppets’. 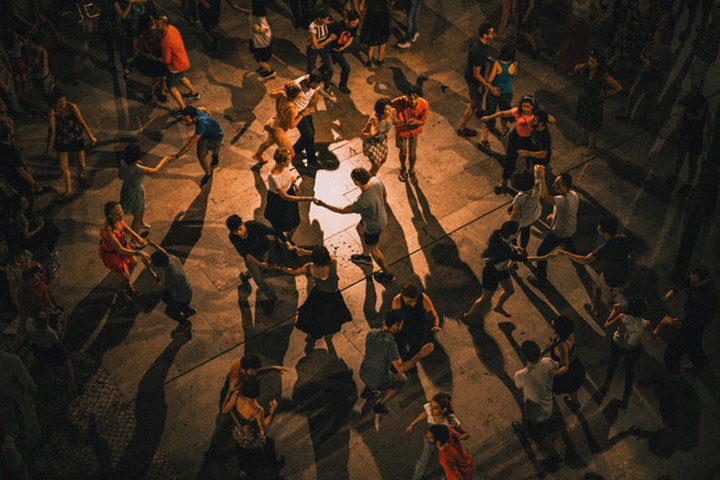 Either way (save for any sound limitations or licensing issues) a lively DJ set brimming with all-time classics or a band finally able to let the last of their hair down would be perfect. The key elements there should be: energy, fun and enjoyment.

Of course the most important factor, overall, is in choosing music that you and your partner both love. Remember, this is your big day, so make sure to give it a soundtrack that is worthy of its significance, with songs that you can think of fondly for years to come.